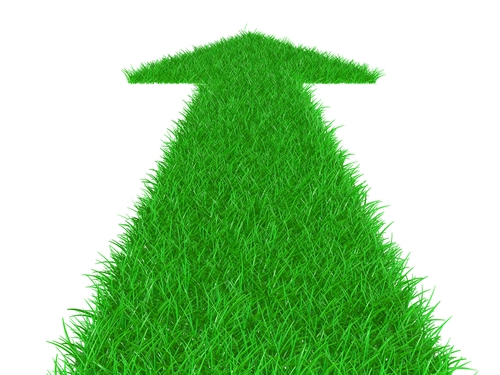 Renewable power generation is expected to continue its rapid growth over the next five years, according to a new report from the International Energy Agency (IEA) that acknowledges the coming-of-age of the renewable energy sector.

The report says that despite economic uncertainties in many countries, global power generation from hydropower, solar, wind and other renewable sources is projected to increase by more than 40% to almost 6 400 terawatt hours (TWh) – or roughly one-and-a-half times current electricity production in the United States.