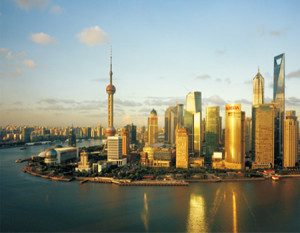 Attached you will find the related graphs and a list with all countries using wind power today.

The full World Wind Energy Report 2013 will be published in mid-April 2014.