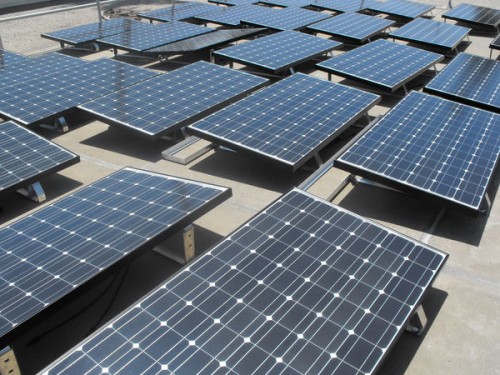 Total global solar photovoltaic capacity is fast approaching the 100 gigawatt (100,000 megawatt) milestone, according to a new report from the International Energy Agency. The report notes that even with some uncertainty present about the future state of photovoltaics in the European and Chinese markets, that global installed capacity will almost definitely hit the 100 gigawatt (GW) milestone within the year. In fact, it likely already has, probably sometime within the first quarter. (Notably, according to some people, the 100 GW milestone was passed in 2012.) 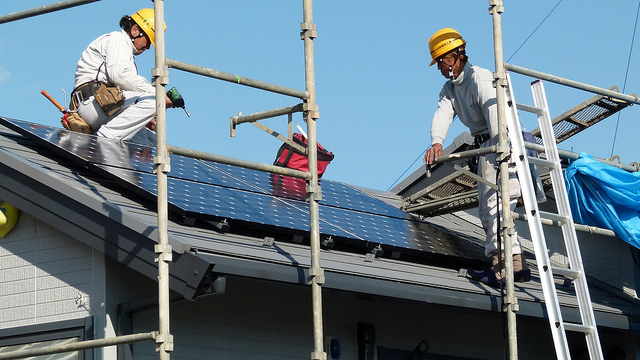 Thanks to strong solar policies, China and Japan are likely to pass up Germany, Italy, the US, and others to take the top spots in new solar power installations.

Japanese banks are predicting that the Japanese solar market will be worth $19 billion within the next few years. Within just 9 months of the implementation of its solar feed-in tariffs, Japan added over one gigawatt (1,000 megawatts) of solar power capacity.

China is targeting 10 gigawatts of new solar power capacity in 2013. In early January, it approved rooftop solar incentives for its residents.

A lot of people can go solar today and get a very good return on their investment, while also feeling great that they are doing something to help protect our climate, air, and water. However, many people cannot. Have a roof covered by trees? Rent your home? Live in an apartment building? You know what I’m talking about. California is no exemption to this problem, and with its strong and successful California Solar Initiative (CSI) sunsetting, renewable energy leaders in the state have been looking to jump to the next step of the solar revolution by making solar power (and wind power) a possibility for people in homes like those mentioned above. The effort to offer such an option is running under the name “Shared Renewables.” A couple of bills aimed at advancing this concept — SB 43 and AB 1014 – are moving through California’s legislative process. The website for the campaign was launched in March.

A recent survey by the California Center for Sustainable Energy (CCSE) found that 39% of plug-in electric vehicle owners in California owned solar panel systems, and another 17% were planning to go solar within the next year. This shows not only the great synergy between these two clean technologies, but also that electric vehicle growth is likely much greener than we realize. 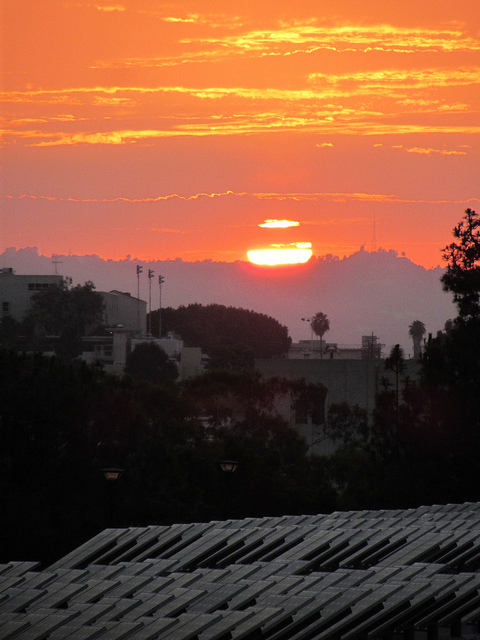 Feed-in tariffs have driven most of the solar power growth in the world. Yet, they are not widely used in the U.S. However, the Los Angeles Department of Water and Power (LADWP) recently implemented a feed-in tariff (FiT) for solar power, and it has already spurred a good bit of solar demand.

16. Shells Forecasts Solar As #1 Source Of Energy Within Decades 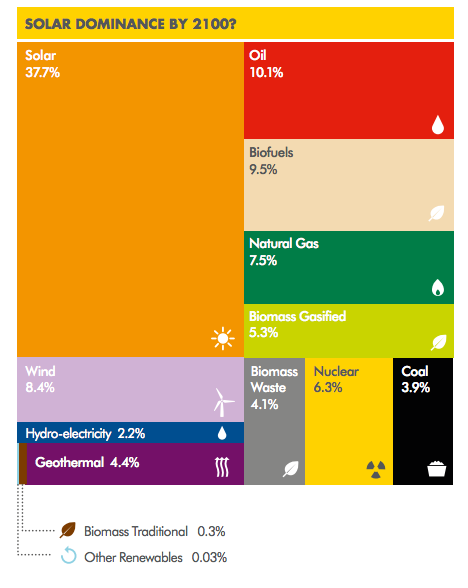 In one of the two future energy scenarios Shell released this year (the New Lens Scenarios), the company projected that solar would become the largest source of energy by 2070. (Note: according to many, it was still being pessimistic about solar’s likely growth.) 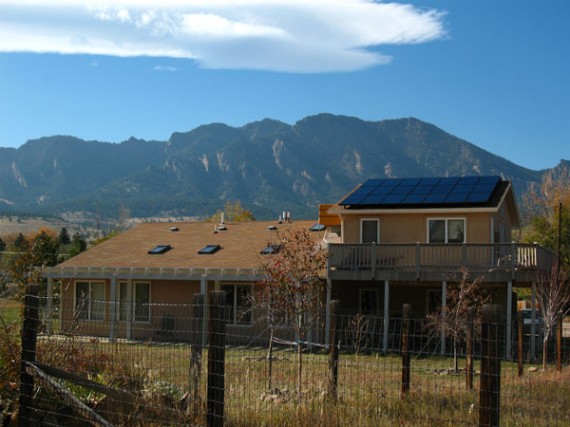 Trying to get the solar ball rolling faster in Colorado, the Colorado Solar Industries Association unveiled a one million solar roofs plan for Colorado earlier this year. We think it’s a good one.

Making shopping for solar easier, and making solar installation bids more competitive, will go a long way towards increasing solar power growth in the US and bringing down prices (in particular, some of the “soft costs” of going solar). EnergySage, which won a $500,000 SunShot Initiative grant from the US Department of Energy in 2012, in February launched a solar power comparison shopping site aimed at doing just that. We think it has a lot of promise.

19. 1BOG Tweaks Its Model To Launch “Kayak Of Solar Power”

OK, you can switch the analogies and make 1BOG the Expedia of solar power and EnergySage the Kayak of solar power (or my favorite, Orbitz) — it doesn’t really matter, since the point is that both companies are now offering a solar power comparison shopping experience that should help bring down the costs of going solar while also making it easier for customers to navigate the whole process. Notably, for now, the two companies operate in different regions. However, I think they will soon start overlapping, and perhaps collaborating?

Something you hear over and over again is that solar power is primarily for the wealthy. While it is actually increasingly for the middle class, thanks to falling solar power costs, there’s no avoiding the fact that it is substantially harder for low-income families to go solar. However, a region of Belgium has decided to change that. Wallonia, “the predominantly French-speaking southern region of Belgium” (according to our friend Wikipedia), has set up a solar support mechanism (called Qualiwatt) that provides a higher/faster return on investment (ROI) for low-income households than for middle- or high-income households… not that the middle- or high-income households get a poor ROI. (By the way, Belgium is currently getting 14% of household electricity consumption from solar power.)