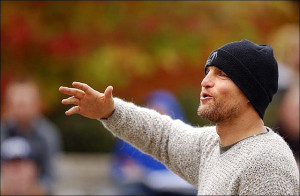 Beyond the glamor of Hollywood red carpet and glamorous parties, overseas stars have shown over time to be responsible in terms of the environment and sought to provide examples of best practice to worldwide admirers.

Since the use of electric vehicles, recycling of waste, from promoting alternative fuels to solar-powered housing. 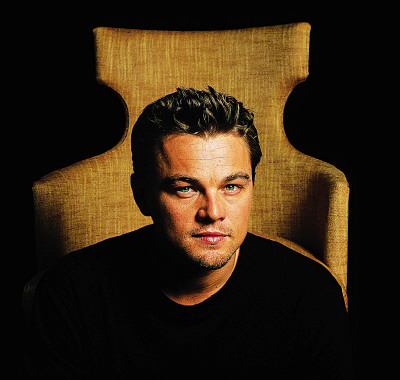 Leonardo DiCaprio won first prize in 2009 "Big Green Help" that was ever awarded by Nickelodeon. The actor is extremely vocal on global warming. In addition, it drives a hybrid car and feed his house with solar power.

Woody Harrelson is an active supporter of the environment. A few years ago, it formed a partnership with Living Tree Paper, to promote the use of products made from recycled waste materials and non-timber among his colleagues in the entertainment and music industries. It is famous also because of its eco bus called The Mothership, sustainable flooring, cork and rooftop solar panels. 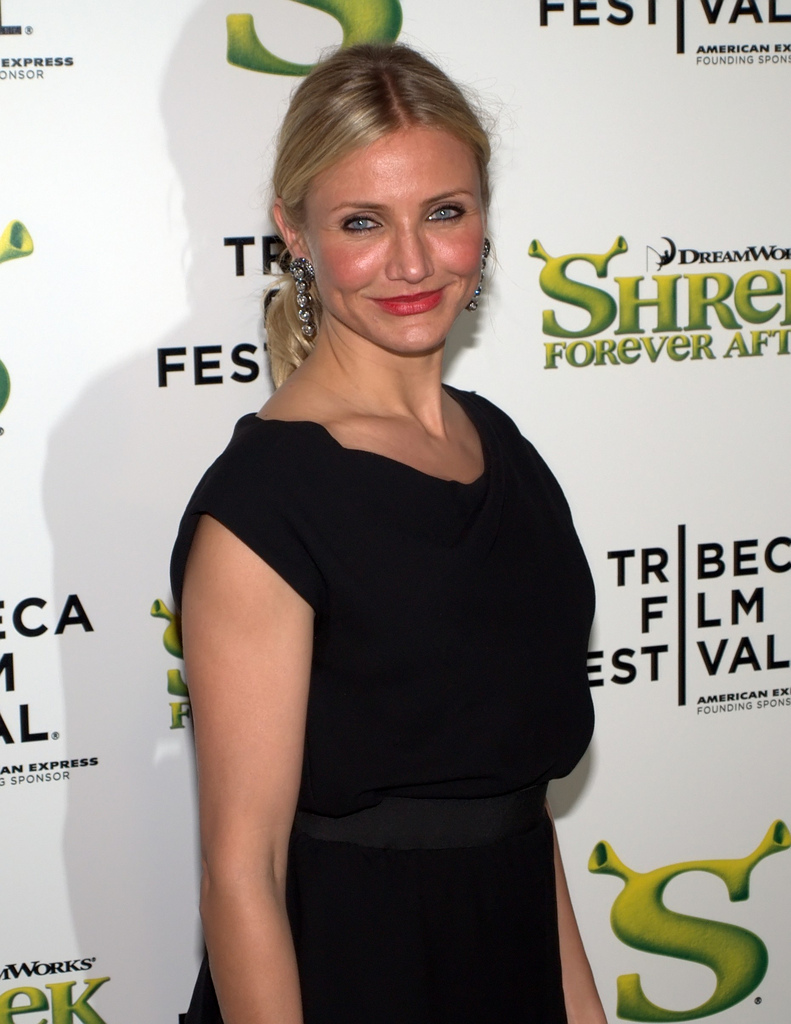 Cameron Diaz is an active supporter of recycling and using efficient appliances energy. This is the proud owner of a Prius and thinks that driving a hybrid car is just one of the solutions that address global warming.

Tom Hanks is an avid environmentalist who supports the investings in electric vehicles and alternative fuels. 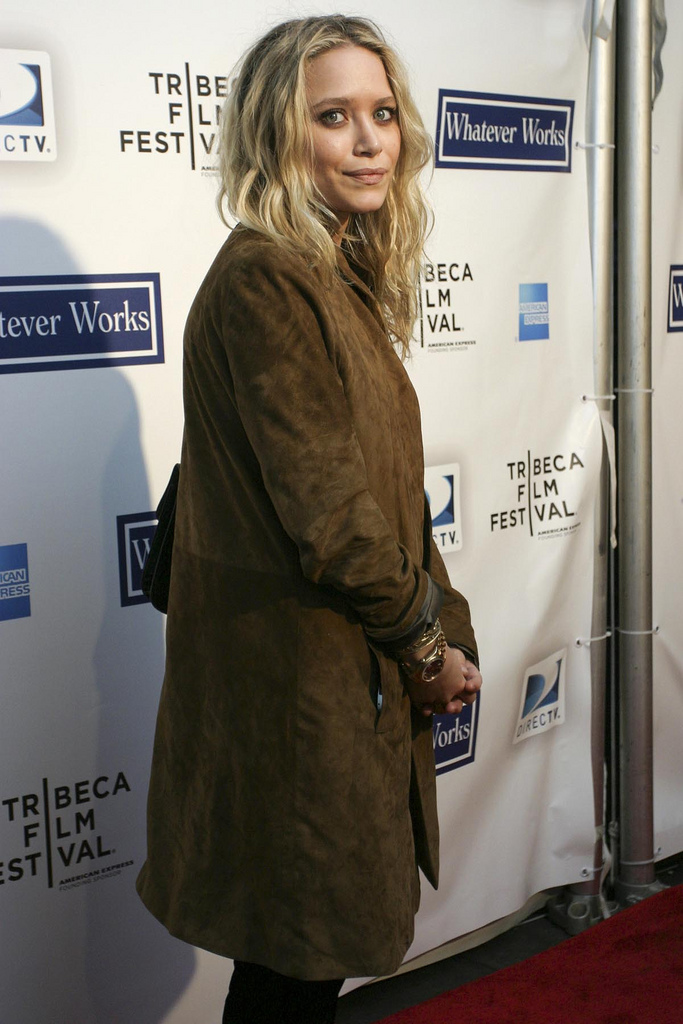 Mary Kate Olsen is part of the Environmental Media Association, which invented the "green carpet" and encourage celebrities to drive electric and hybrid cars in their paths toward performances and parties.