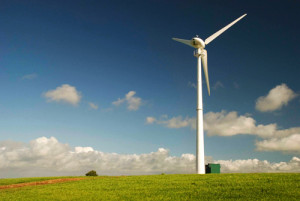 Romania ranks 10th in the EU in terms of wind energy production, said Wednesday in a press conference, representatives of the Employers' New Energy Sources – ring.

" At this point, located in the EU installed wind turbines with a total capacity of 106,000 MW.  Most production is in Germany with more than 30,000 MW, in Spain with over 20,000 MW. Follow the UK, Italy and France. Romania is ranked 10 and is among the countries with a significant number of wind turbines , "said Dan Teodorescu , Vice association Agerpres .

He also stated that, according to the latest data provided by Transelectrica on September 24.2013 in Romania installed wind capacity of 2,394 MW, 459 MW of small hydro, photovoltaic panels with a capacity of 508 MW, power plant based production the biomass of 42.7 MW and 0.5 MW biogas. 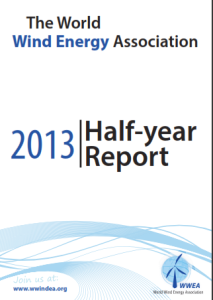