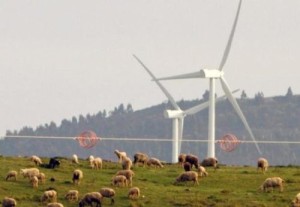 During the time whwn the support scheme for producers of clean energy investment was still generous, renewable energy in Romania increased by 6 % between 2004 to 2012 and now attracts almost 23 % of clean energy – well above the European average.

It remains to be seen whether Romania will reach this target as the support scheme for renewable energy producers changed from earlier this year.