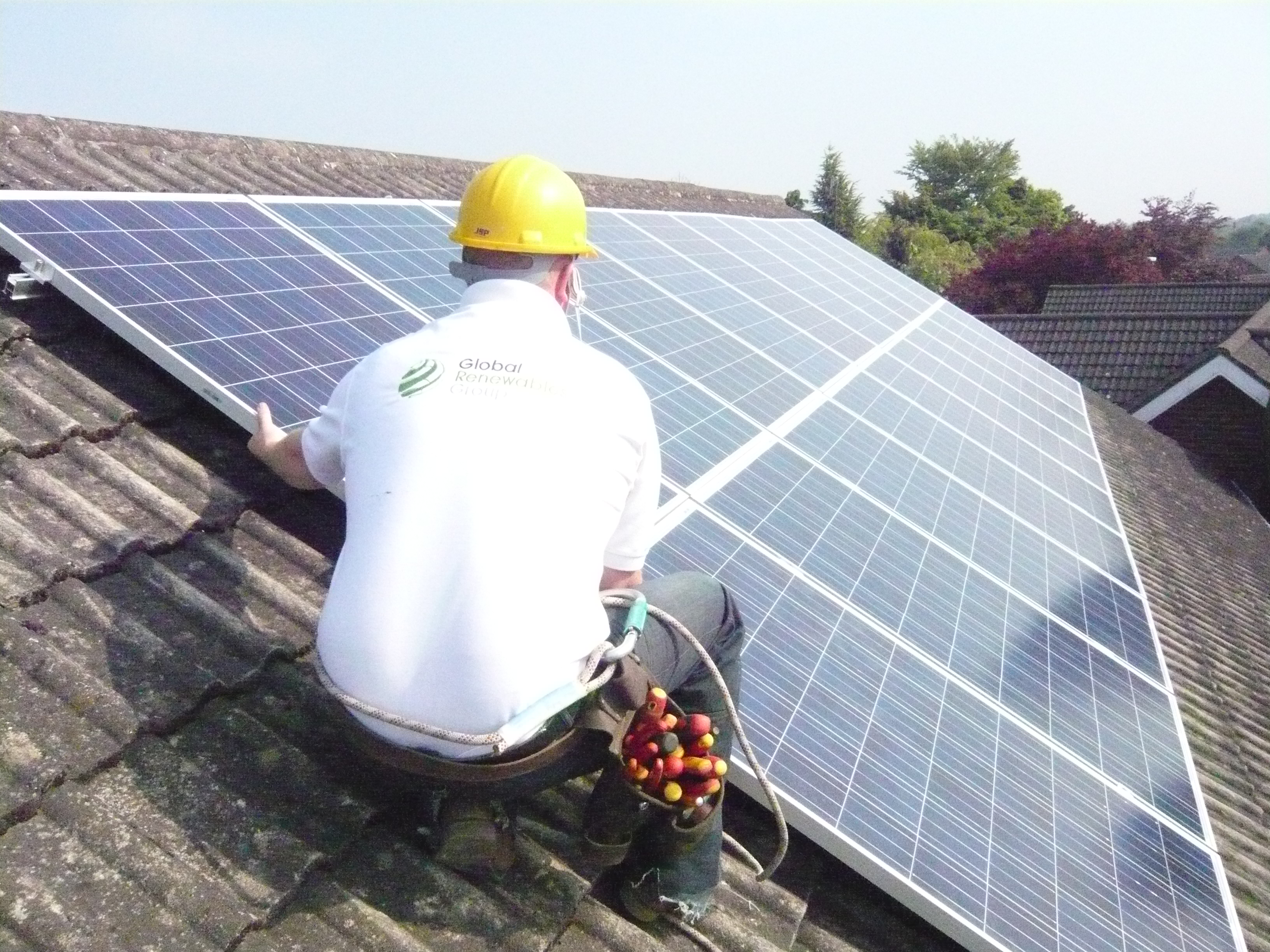 The UK government has reduced the support for solar PV under the Renewables Obligation (RO) – the support mechanism for large renewables projects from 2013-2017 – by 20%.

Prior to the UK government’s consultation on solar support, all solar PV was eligible for 2 Renewables Obligation Certificates (ROCs) per MWh. This has now been reduced to levels as low as 1.6 ROCs/MWh.

However, the cuts are not quite as severe as previously feared – officials had previously threatened to cut PV rates to 1.5 ROCs/MWh.

Under the new banding regime, building-mounted solar PV projects will receive higher rates than ground-mounted projects, owing to the greater economic challenges of building-mounted PV projects – and the fact that building mounted systems are a desirable outcome for the government.

“Although building-mounted solar PV installations can make best use of existing buildings, particularly on a commercial scale, they tend to have a lower load factor because they are constrained by the architecture of the structure,” DECC said. “The pitch of a commercial roof tends to be flatter than optimal and not all buildings will be orientated in the ideal south-facing direction and therefore require higher levels of support to be able to deploy.”

Greg Barker, minister for energy and climate change, said: “We have listened to industry about the need to differentiate support between building mounted and ground mounted installations and we have introduced two bands as a result.”
He added: “Our proposals for solar projects on commercial buildings will encourage businesses to consider solar PV as a serious option for meeting their power needs.”

“We want to see a healthy solar industry that grows in a sustainable way. That’s why our support levels reflect the fall in the cost of the technology,” said Ed Davey, energy and climate change secretary.

The solar industry warned that solar still stands to miss out under the new regime. Solar Trade Association chief executive Paul Barwell said: “We are somewhat disappointed with the decision on the level of ground-mounted support for 2013. But DECC has at least agreed an improvement on previous proposals and the degression rates are much more sensible. However, it means that solar deployment could be overly constrained when, even with a fraction more support, it would still be cheaper than many other low-carbon technologies.”

“Given how the RO has been set on the low side for solar, we will be pressing DECC and Ofgem to act quickly to remove unfair barriers to solar power that impose unnecessary costs, such as timely grid connections.”

DECC has also made the decision to introduce a 400MW cap on the total new-build biomass capacity eligible for support under the RO. Ofgem will monitor likely deployment levels up to 400MW, and if this level is exceeded, DECC will consider launching a new consultation on restricting further deployment. The new regime will allow below-cap projects support of 1.5 ROCs/MW in 2013, reducing to 1.4 ROCs/MWh by 2017.

Officials hope that the support will unlock around £600 million of investment in biomass systems in the UK.

The Renewable Energy Association said the news was a “big win” for biomass, given that DECC ultimately decided against imposing a more concrete “supplier cap” for biomass power. The REA also welcomed the decision to exclude combined heat and power (CHP) projects the Ofgem monitoring process.

REA Chief Executive Gaynor Hartnell said: “REA has been listened to on the proposed cap on new biomass projects. Instead of implementing legislation that would have stopped investment in its tracks, DECC is taking more of a ‘wait and see’ approach, with the option of consulting if deployment exceeds 400MW. Today’s decision recognises the substantial contribution that these projects can make to delivering cost effective carbon savings and steady baseload output.”