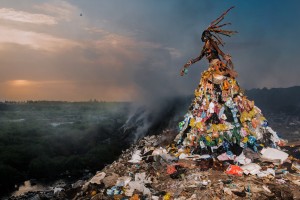 His work combines many facets of African life from ancient metals used by slaves, from African albinos image, to fashion photos. By The Prophecy's purpose is to make publicly available environmental issues.

"I wanted to create a story for children," Monteiro said in a documentary about the project. "For this he had to build a bridge between art and tradition." With Jah Gal designer who traveled through Senegal, he created ten surreal characters that looks like the apocalypse spirits which, unfortunately, is not far away.

"Here, our culture asks us to believe in the Djinn. So we believe in them, "says Gal same short." Everything forbidden is protected by Djinn. But now because of progress and religions who come from outside, I forgot about those beliefs.

"The models are wrapped in trash or debris from the area, with elements of African wilderness – think of ships that poison the ocean, cars and factories that pollute the atmosphere baskets and agriculture destroyed by fires.

Gal and Monteiro worked with a crowdfunding platform for Ecofund environment, to finance and distribute the series, which now appears in the Louisiana Museum of Modern Art until October 25. Below is a photo and documentary series. 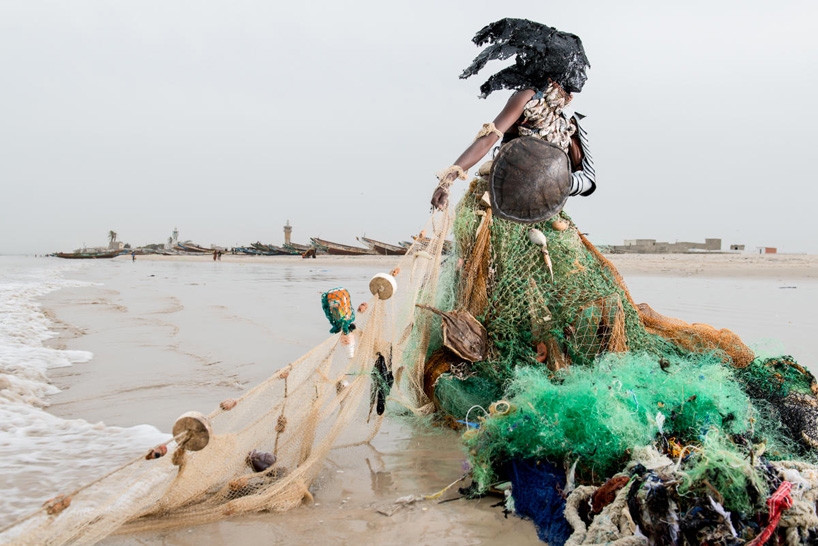 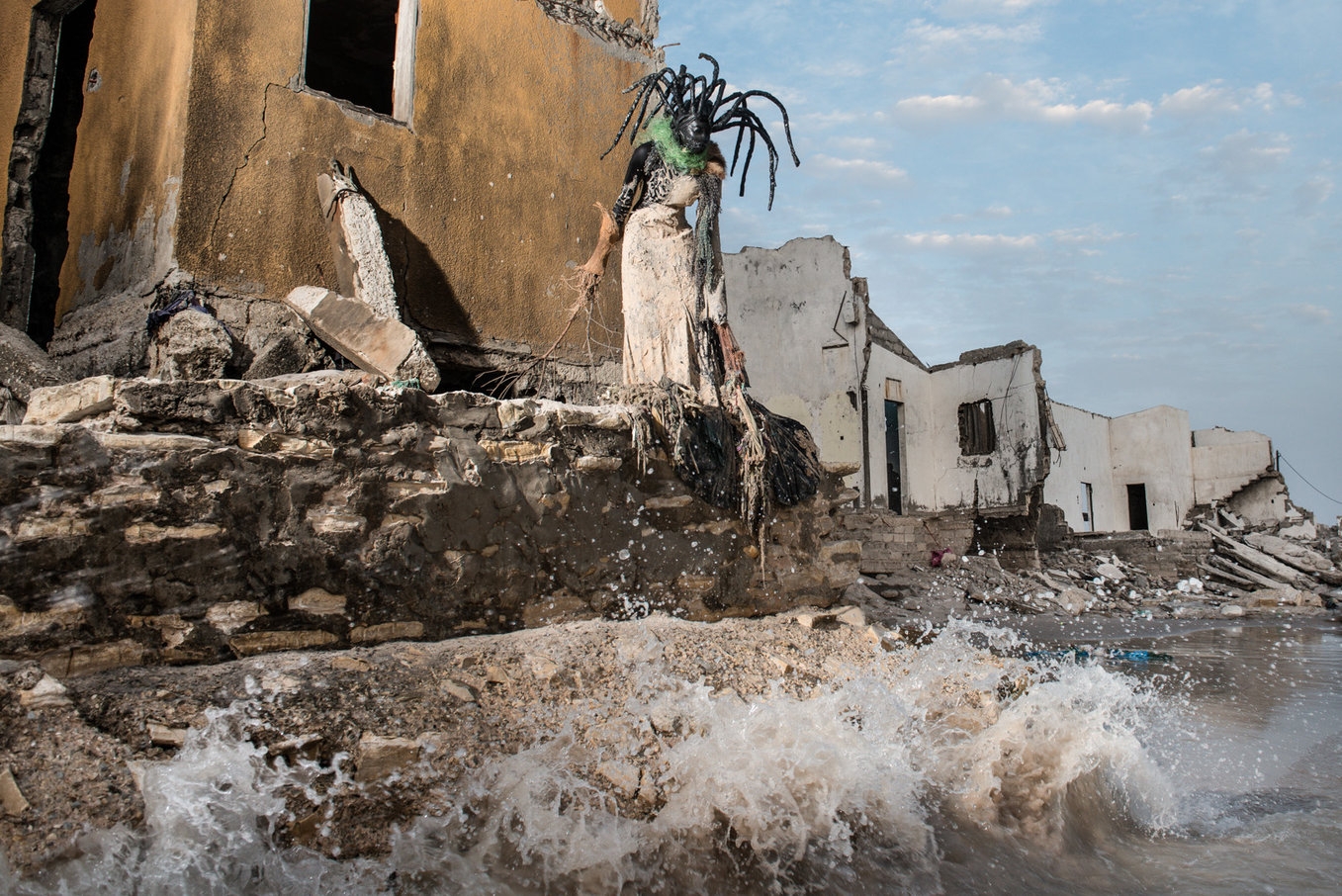 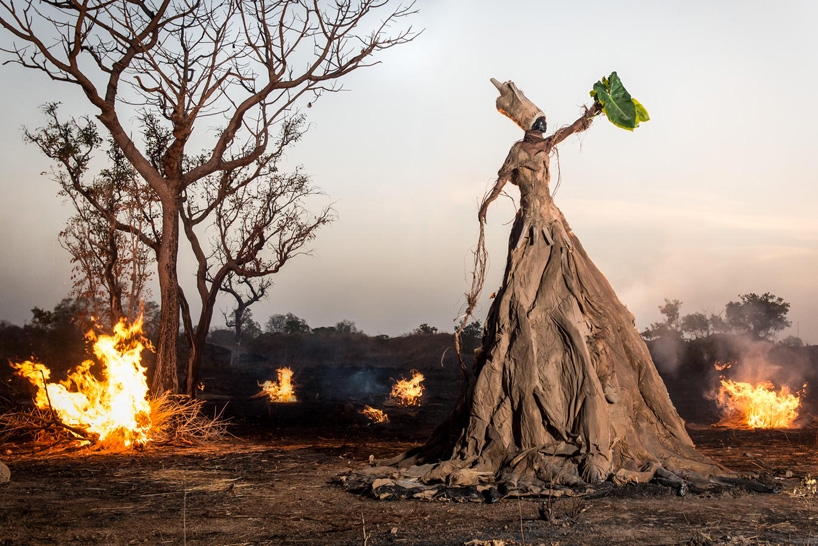 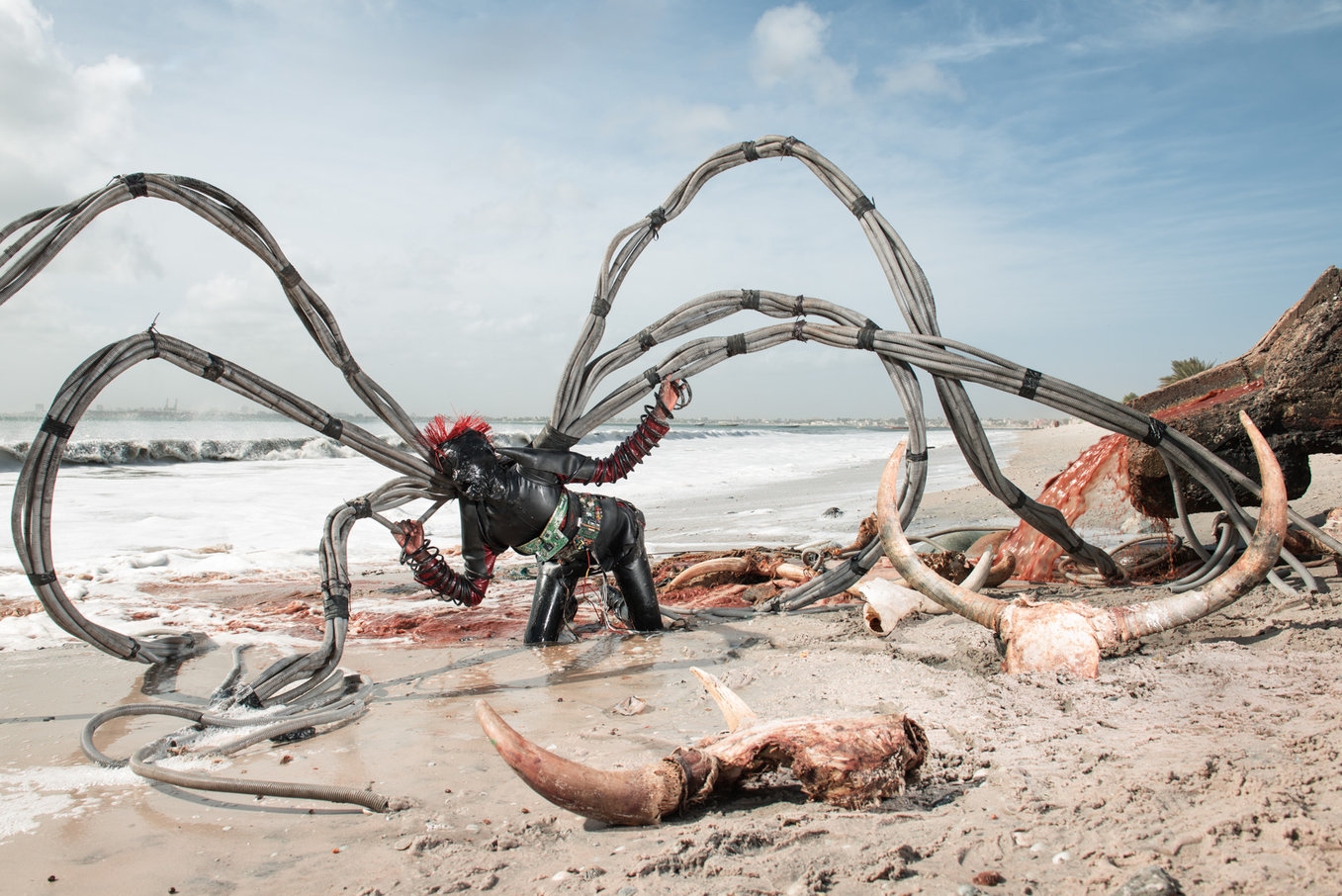 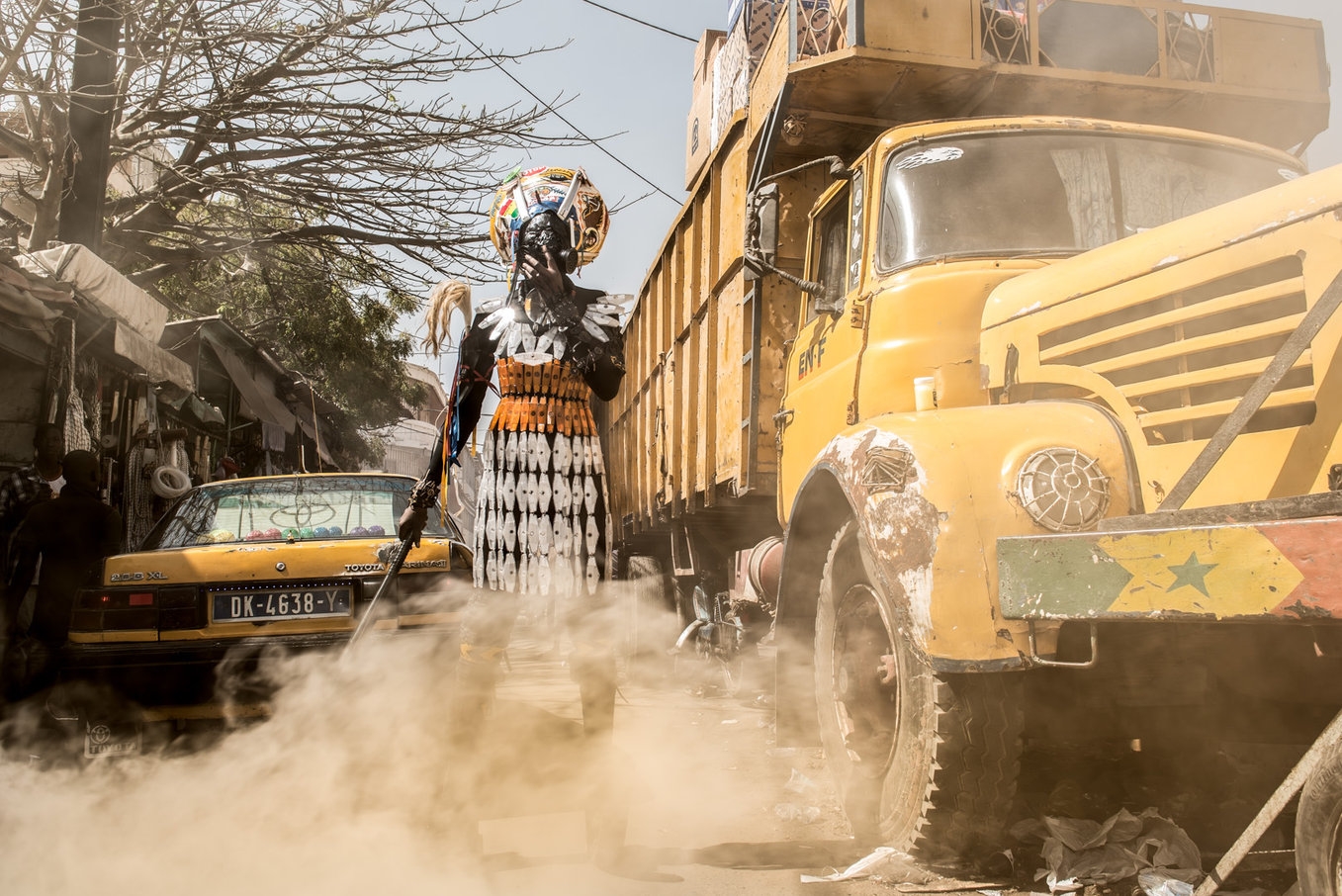 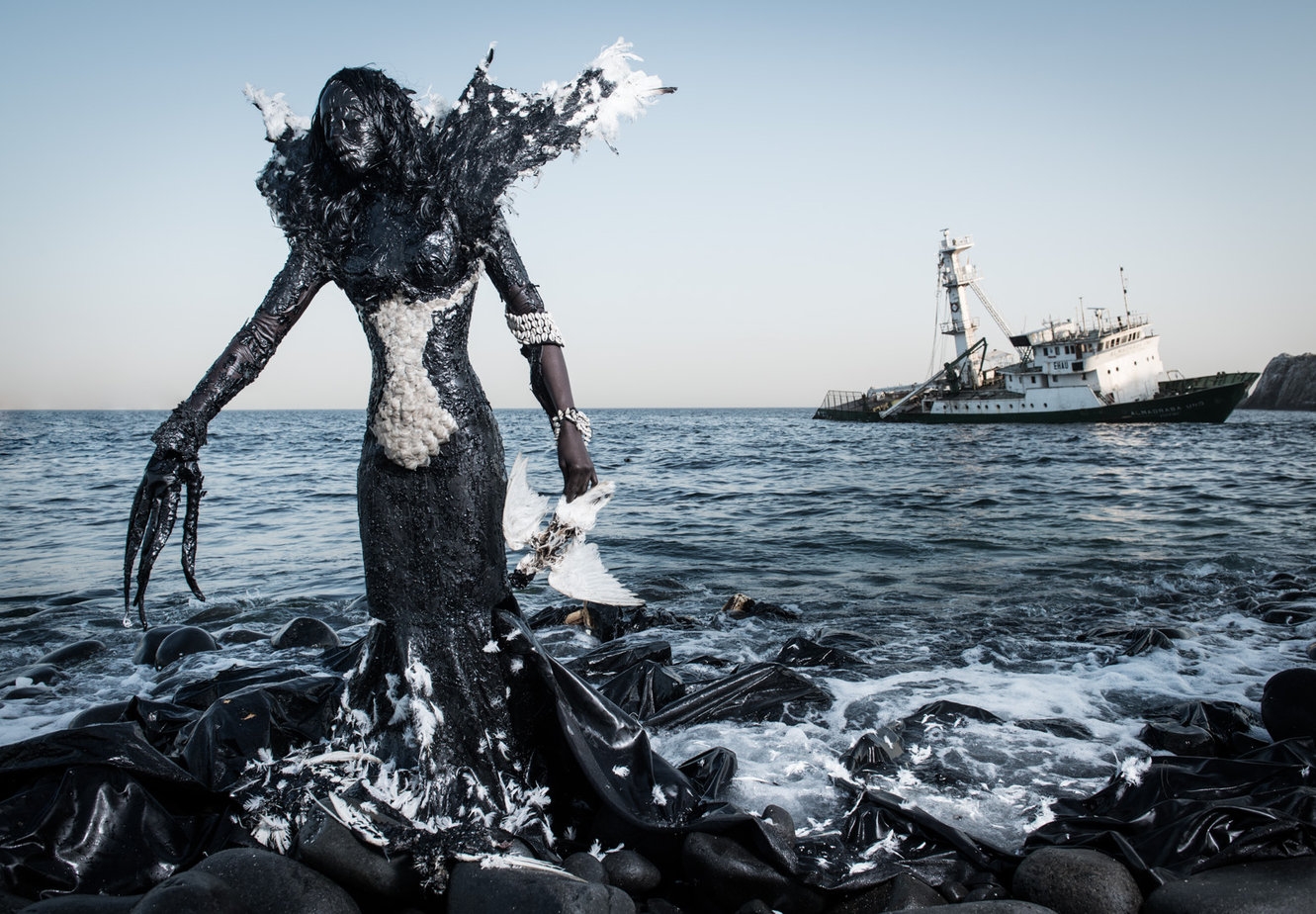 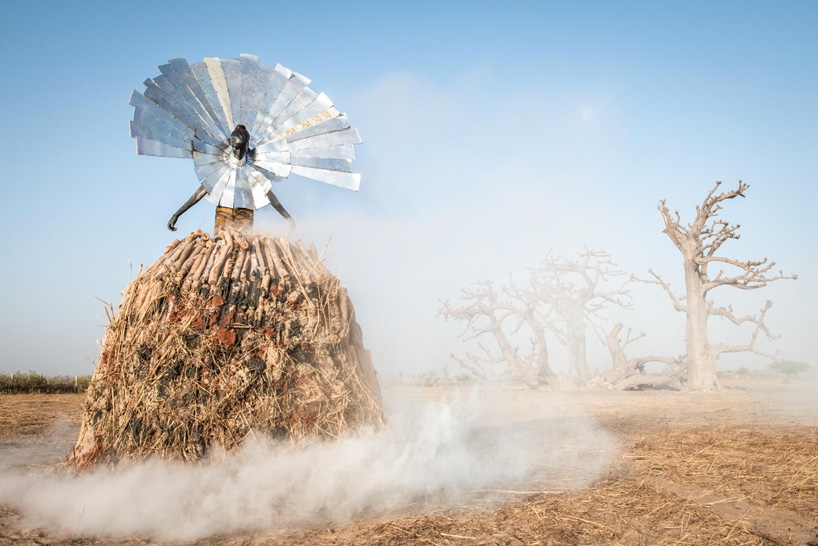 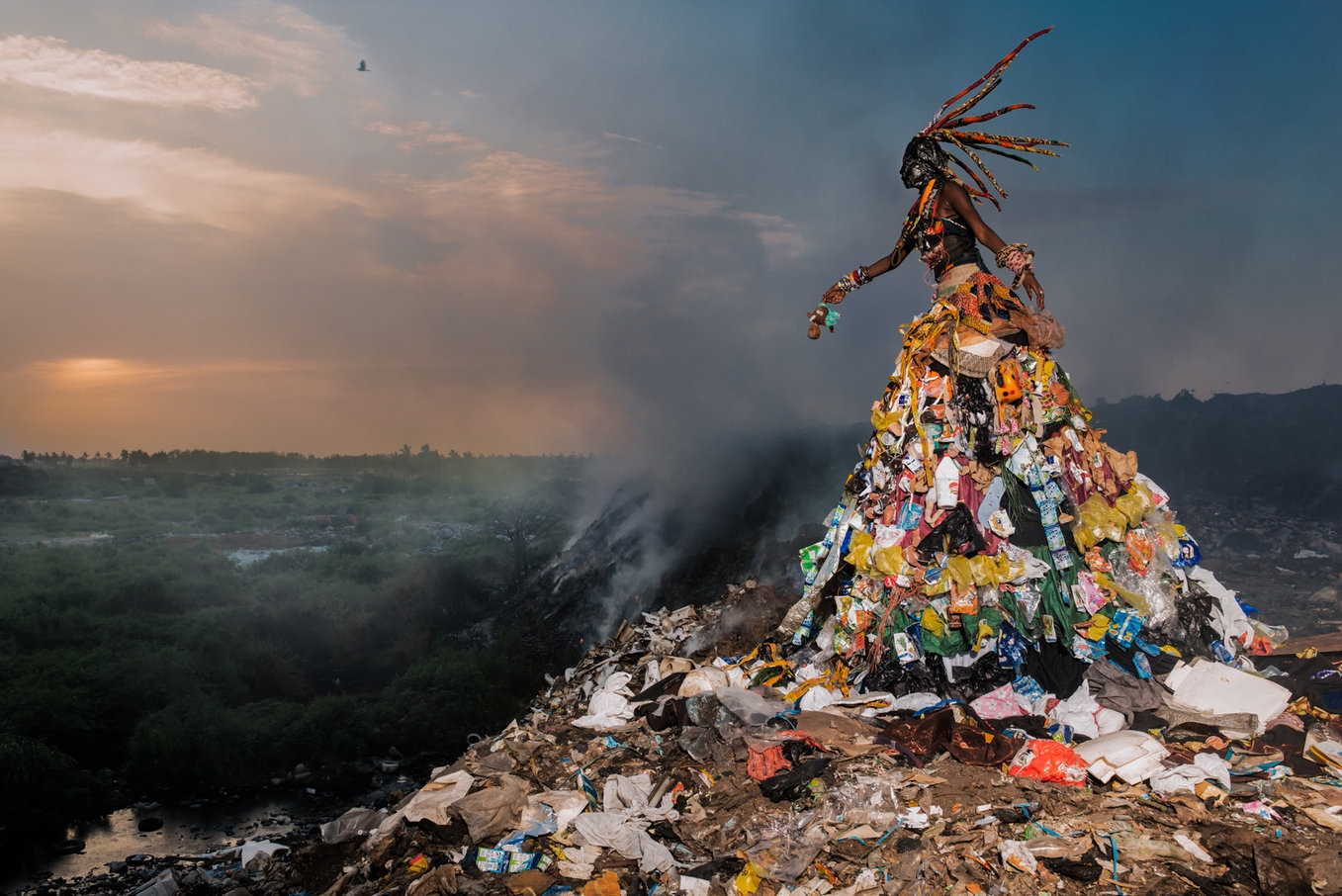 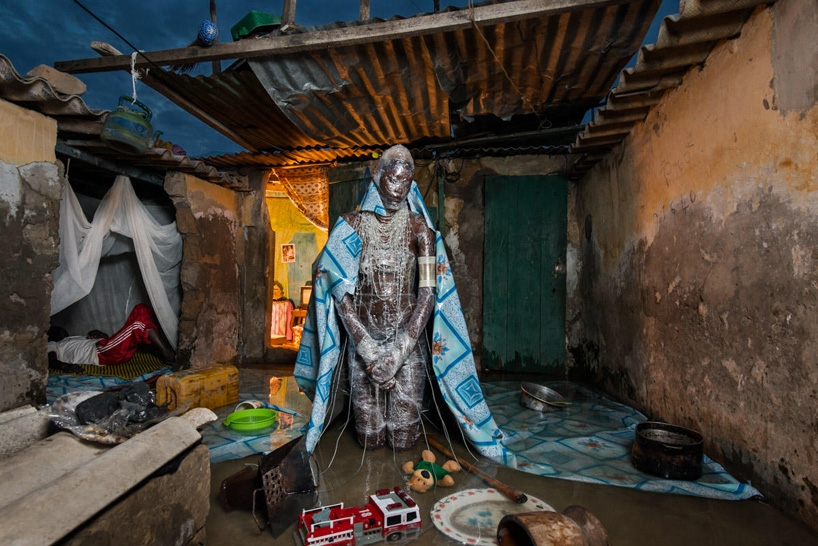 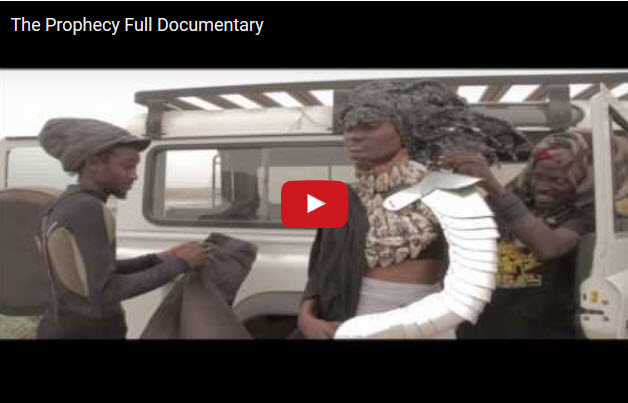