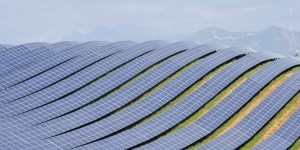 Solar power is the rising star of the energy world.

When polling firm Gallup asked people what forms of energy they wanted the U.S. to emphasize, solar came out on top, with 79% saying "please give us more of that sweet, sweet sun energy" — or something to that effect. 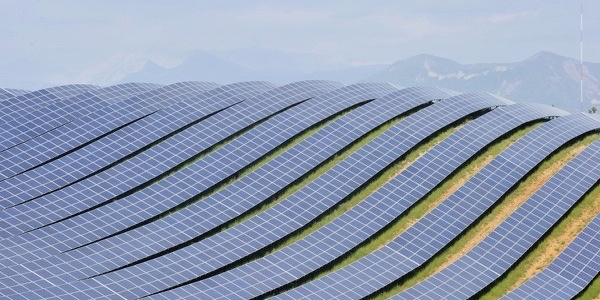 "The hills are alive with the sound of solar panels." Photo by Boris Horvat/AFP/Getty Images.

And because solar keeps getting more efficient, we're seeing panels pop up in new, interesting places.

With efficiency on the rise, it's no longer a shock to hear about things like a solar-powered plane that can circle the globe or massive boats that run on solar energy. 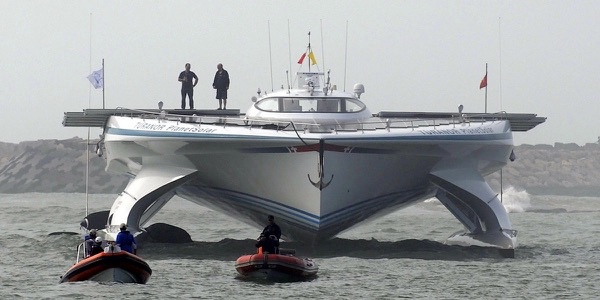 The Netherlands even has a road made out of solar panels. 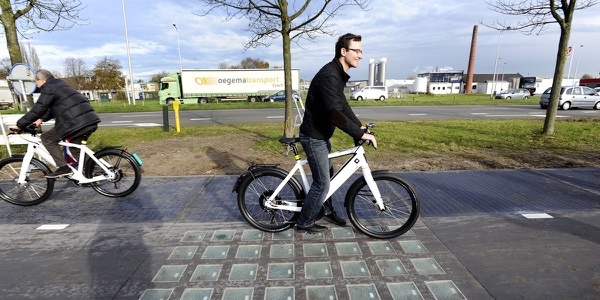 It's also becoming increasingly affordable for regular, everyday people to install solar panels in their homes.

The White House is taking the commitment to solar energy seriously; they recently unveiled an ambitious plan to increase the number of sustainable energy systems across the country.

If it's getting more efficient and more people want it, what's standing in the way of mainstream adoption? For one, aesthetics.

Yes, aesthetics. Some people are turned off by the look of solar panels. Sure, the energy is clean, but what an eyesore, amirite?

"'To allow solar [panels] to go on the fronts of all homes is not right,' said Mark Wood, a North Texas real estate broker and developer. 'Where does it stop? Can everyone put clotheslines out front or park trucks on their front lawn?'"

Well, as they say, beauty is in the eye of the beholder. When compared to the look of, say, an oil or natural gas system, I'd rather go with the panels — but that's just me. 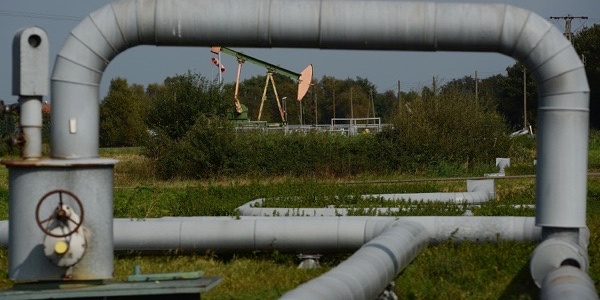 It's OK to think this would be a beautiful backyard addition! You do you! Photo by David Hecker/Getty Images.

Here's a game-changer on the aesthetics front: What if it was possible to create clear solar panels ?

Lucky for us, that's exactly what a couple different groups have been working on for the past few years.

Sunpartner Technologies has developed technology that can essentially turn the screen of your cell phone into an energy-collecting panel. 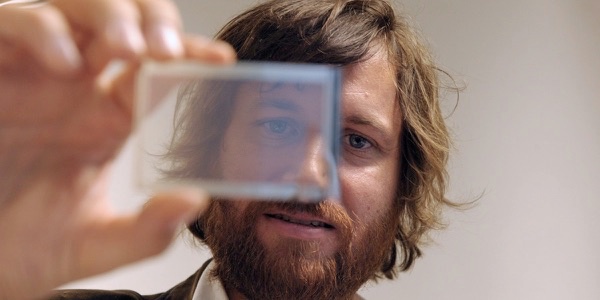 Researchers at Michigan State University have developed their own version of transparent panels that could one day be used to replace some glass surfaces.

"It opens a lot of area to deploy solar energy in a non-intrusive way. It can be used on tall buildings with lots of windows or any kind of mobile device that demands high aesthetic quality like a phone or e-reader. Ultimately we want to make solar harvesting surfaces that you do not even know are there."