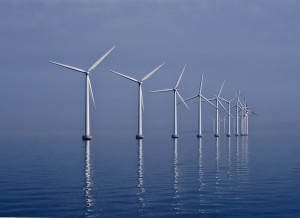 Denmark and its neighbors in northern Europe continues to outshine the competition in sustainable practices.

Efficient management of waste from the production of renewable energy, these Scandinavian countries are an example to be followed by all other countries.

Last month, Denmark was on the front page of all newspapers in the country after wind farms have produced between 116% and 140% of national electricity requirements, and not even work to their maximum capacity of 4.8 GW, informs Collective Evolution. 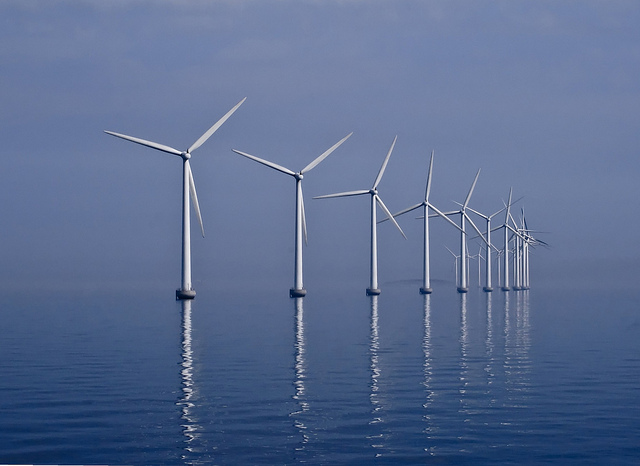 80% of the excess energy was divided between Germany and Norway, and Sweden was 20%. "This shows that a world powered 100% by renewable energy is not a fantasy," said Oliver Joy, the European Wind Energy Association. "Wind power and renewables can be a solution to decarbonise – and also ensures the supply of high-demand periods," he added.

"In an unusually windy day, Denmark produced 116% of the national electricity with wind turbines," reported The Guardian Arthur Nelson. "At 3 am, when electricity demand fell, the figures have reached 140%," said Nelson. The figures were checked by energinet.dk, a site in Denmark, which seeks report on renewable energy to fossil fuels that is introduced into the national power network.

Right now, Denmark receives a third of global electricity needs from offshore wind farms, reports The Guardian, but is about to reach a rate of 50%, maybe even before 2020, as their proposed. Fortunately, the notion of exploitation of wind energy is becoming more popular. Global wind energy capacity is growing by 14% yoy in 2014.