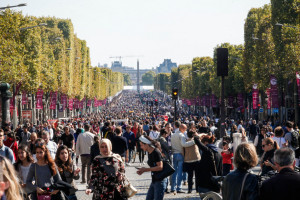 Paris City Hall has banned for the first time in history, vehicle traffic for a day in several main areas of the city.

City Hall of Paris has banned Sunday for the first time in history, car traffic in the city center and other areas using the rule "if you do not need the car, do not use" auto traffic is strongly discouraged by the authorities between 11 and 18.
Happiness held only one day, today returning to normal movement rules, but Champs Elysees filled with thousands of people instead of cars is a kind of vision for the future leaders of the French capital. 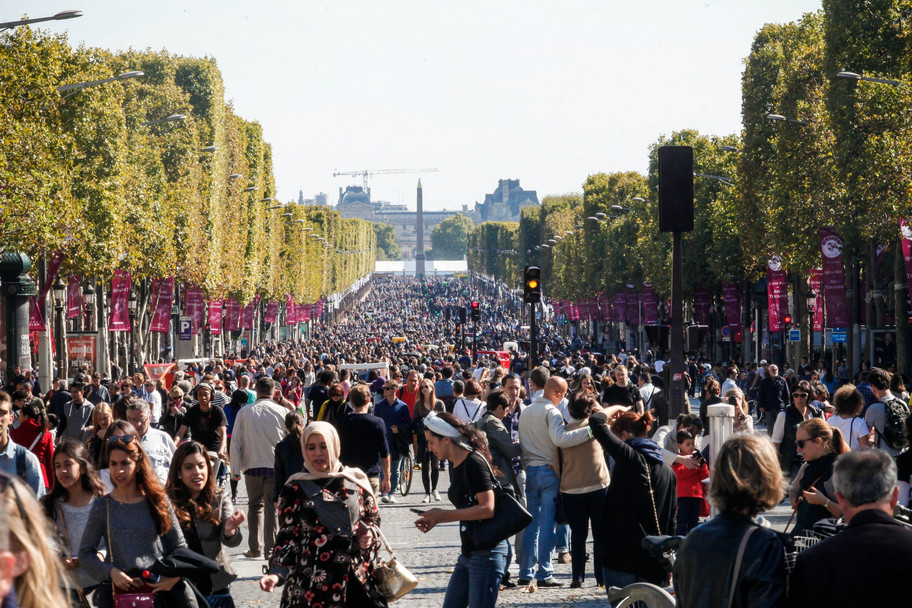 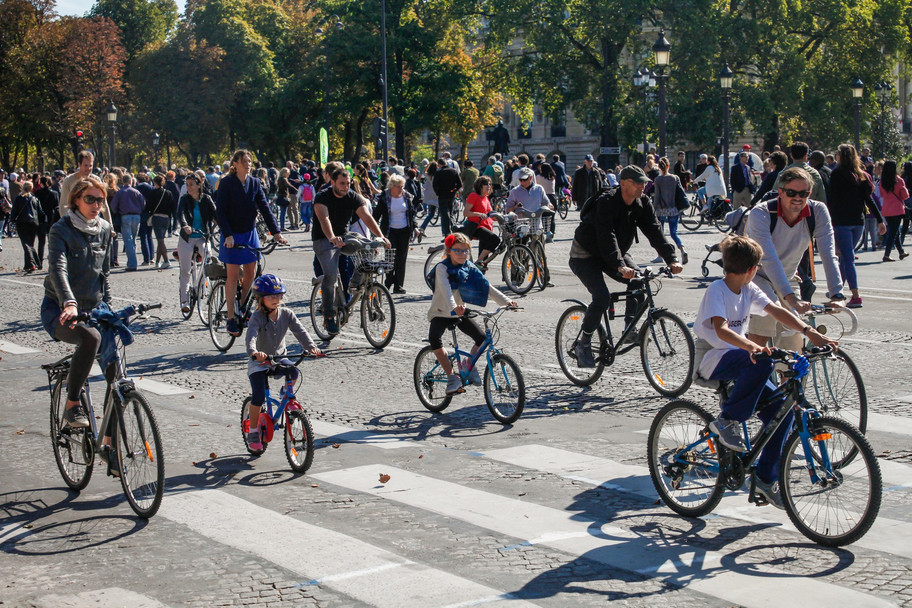 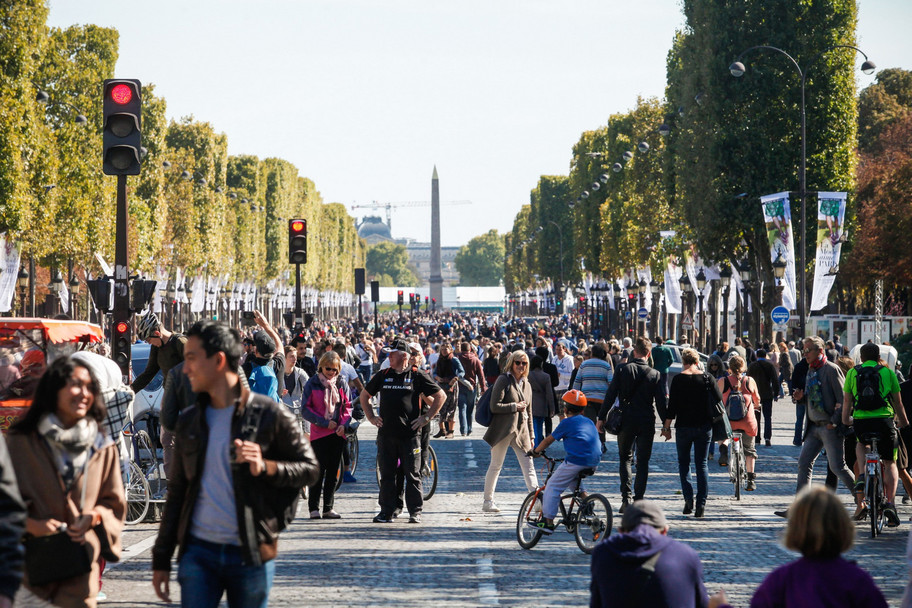 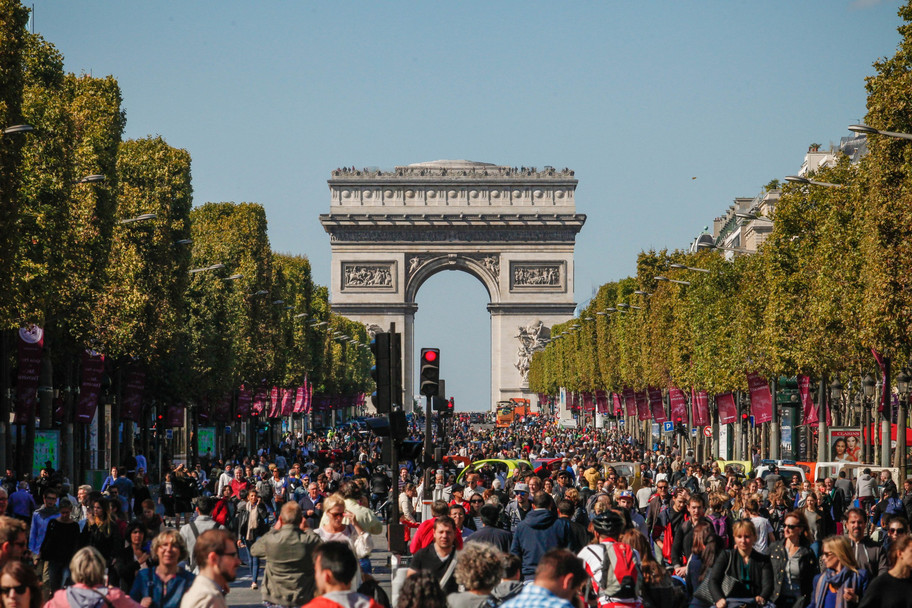