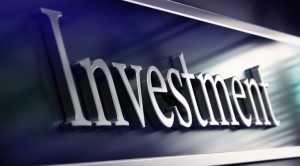 Foreign investors operating in the energy sector have invested over 22 billion euro in Romania since 2002 and until now, an amount that has contributed to the stability of the sector, it said in a press release of the Foreign Investors Council (CIS).

Companies in the energy sector to foreign investors play an important role in 2014 nd contributed to the state budget by about 3 billion of collecting VAT, income tax, excise tax, royalties and payments of workers, "the press release quoted Agerpres.

CIS believes that to attract new investments in the energy sector, Romania has to create a market stable, predictable and transparent regarding the implementation of public policies and regulatory framework.

"To remain attractive for long-term investment, the sector must be liberalized and free of bureaucratic barriers, reconciling important aspect of accessibility short-term energy prices with the critical issue of long-term security of supply", informs the CIS.