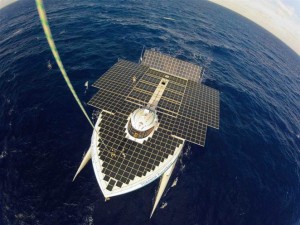 On a scientific journey along the Gulf Stream

The world's largest solar boat is a catamaran named Tûranor (the name comes from Tolkien's Lord of the Rings, it means Master of the Sun) operated by the PlanetSolar Expedition. They've been roaming the oceans for a couple of years, completing a record-breaking 18-month, 37,000-mile trip around the world last year. This year, the PlanetSolar crew are tracking the Gulf Stream, all the way from Miami, Florida, to Bergen in Norway, taking all kinds of water and air measurements along the way, hoping to advance the scientific understanding of this important ocean current and its impacts on the planet's climate.

This week they are stopped in New York City (if you are there, go have a look!), and will stay until June 20th. 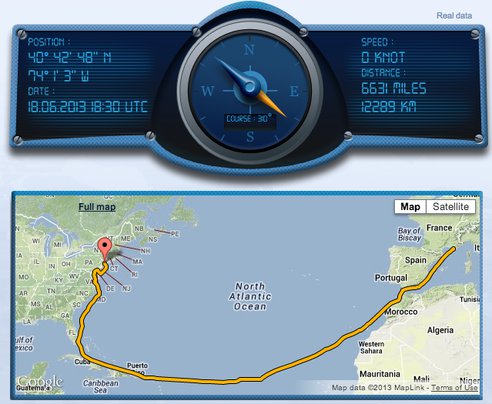 Here's their trip from the south of France to NYC. 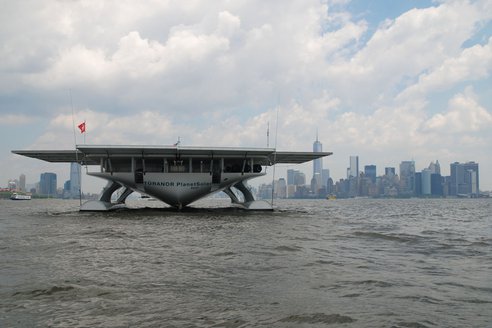 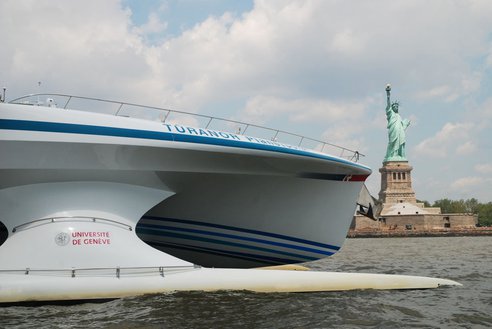 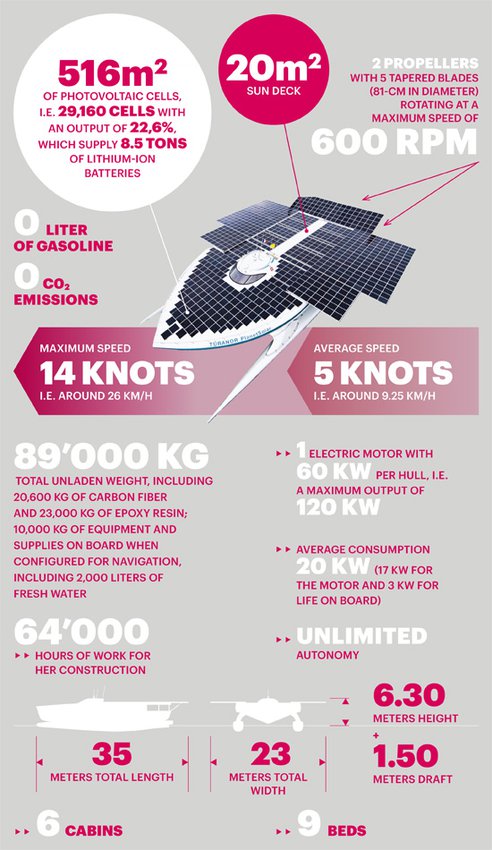 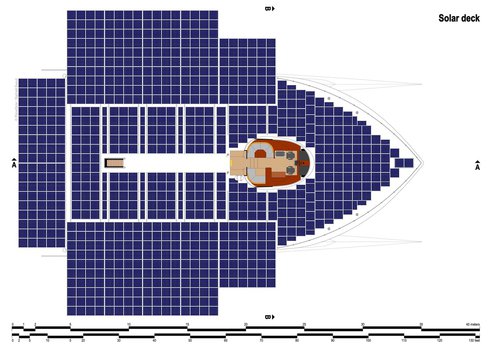 For more details on PlanetSolar, check out our previous posts: