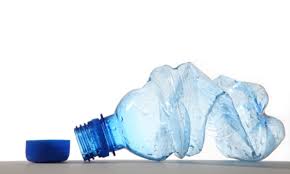 Most of us do not think much about recycling. We might clean bottles and jars, crush cartons and break down boxes.

We might sort these items into their designated bins or bags, but once we lose sight of the recyclables, the rest of the process is an abstraction. Recycling makes us feel good, but few of us know what actually happens to a plastic bottle after we drop it into a bin.

What happens is the bottle enters an elaborate global system within which its plastic is sold, shipped, melted, resold, and shipped again—sometimes zigzagging the globe before becoming a carpet, clothing, or repeating life as a bottle.

This process is possible because plastic is a stubborn substance, which resists decomposition. With a presumed life span of over 500 years, it’s safe to say that every plastic bottle you have used exists somewhere on this planet, in some form or another.

In New York City, household recyclables are picked up curbside, once a week by the Department of Sanitation (DSNY). After being tossed in the back of the diesel-fueled truck, each load makes its way to New York City’s Material Recovery Facility, or MRF (pronounced “murf”), which is operated by Sims Municipal Recycling, a company owned by Sims Metal Management.

Although this type of facility is commonly referred to as a recycling plant, it only handles part of the recycling process. Instead, it sorts, recovers, and discards. A MRF sifts through recyclables to recover items that can be resold in the post-consumer (the recycling industry’s term for items thrown away by consumers) commodities markets. In this case, the materials sifted include glass, metal, cartons and some plastics. It discards the rest.

“Typically, 50% of what you put in your recycling bin is never recycled. It's sorted and thrown out,” said Tom Szaky, CEO of TerraCycle, a recycling company. This is partly due to user error, a common problem which occurs when people place unrecyclable materials into recycling bins.

At the MRF, recyclables change hands from the city to the waste world—most often to private-sector companies. While states and cities mandate and market recycling with green symbols and variations of catchy ‘reuse–reduce–recycle’ tag lines, it is not uncommon for them to pay outside companies to handle the actual process.

New York City, for instance, pays Sims approximately $70 to $75 per ton to take the recyclables. Sims, in turn, pays the city a percentage of sales based on monthly national rates.

New York City contributed $60 million to the new digs, which are large enough to accommodate the annual flow of household recyclables from all five boroughs—more than 250,000 tons. 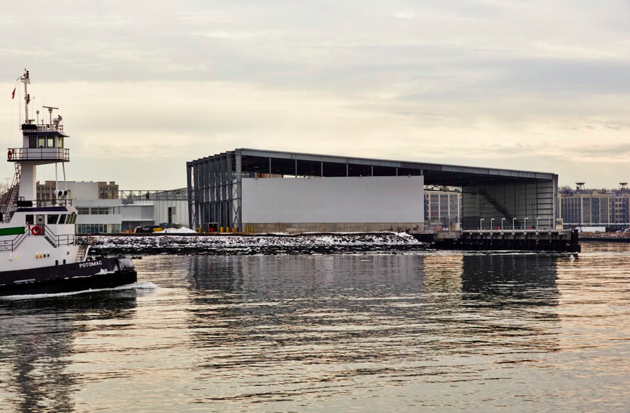 “This is where recycled items begin their journey,” said Sims’s education coordinator, Eadaoin Quinn during a tour of the plant. “Recycling can be a fairly long process. It’s not like you put it in your bin and suddenly it’s a new thing.”

The first stop on the tour, called the “tipping floor,” is where the DSNY trucks drop off their loads in a football field-sized room filled with about a thousand tons of recyclables.

A giant crane, dwarfed by the mountains of discarded material in the enormous room, picks up the waste, tossing it onto a conveyer belt. “Bags of recyclables come in on trucks and barges and are loaded onto the conveyer belt, then are torn open by a machine that slices each bag open,” Quinn said.

“Unfortunately the bags themselves can’t be recycled—they are too dirty, so they will end up in a landfill.” Even recyclable plastic items are difficult to process if they haven’t been cleaned properly—hence, the leaflets calling for us to “rinse our recyclables.” The cleaner a plastic bottle is, the easier it is to reincarnate it as something new.

From the vast floor, recycling hopefuls move along an intricate automated assembly line of conveyers, tumblers, metal detectors, and even a few human sorters, in order to be categorized by commodity. The conveyor-belt system sorts glass first, within two minutes.

Metals are then extracted by magnets or other means. Thick and unruly plastics (#2) such as high-density polyethylene HDPE—a fancy name for your laundry-detergent containers—get compacted into bulky wads of color, then restrained in bales by rope.

And finally, used plastic beverage bottles (#1) are aggregated into a stream. From start to finish, a plastic bottle spends fewer than 30 minutes on a Sims conveyer belt. A bottle binned yesterday, quite possibly already here, will be through the recovery system in a day. 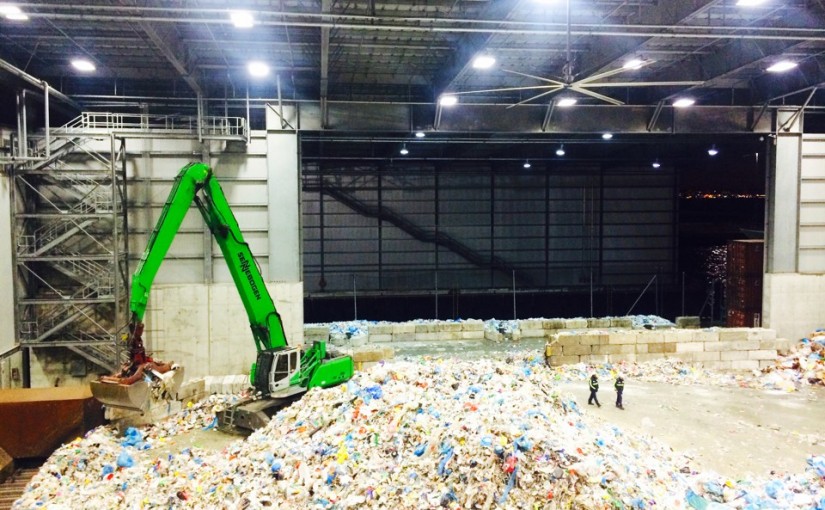 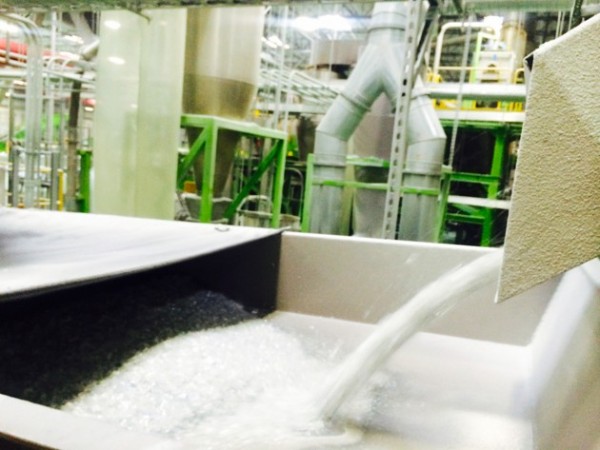 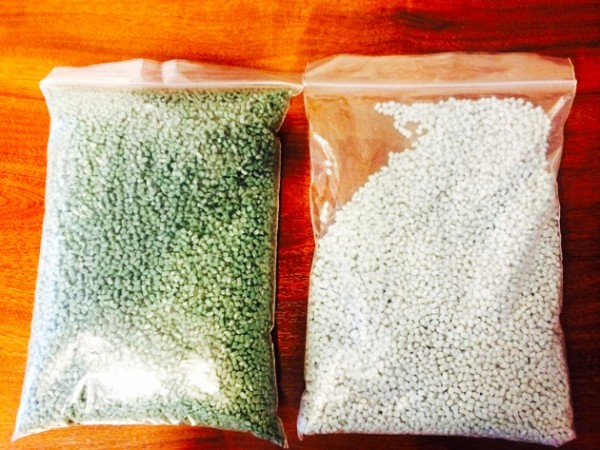