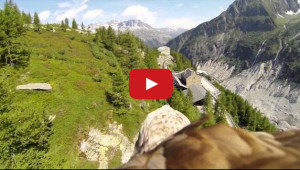 No, this eagle isn't about to swoop by a cliff and save a jumping Gandalf at the end of The Hobbit, but this POV footage of the majestic bird soaring through the mountains at the French-Swiss border is pretty cool nonetheless. 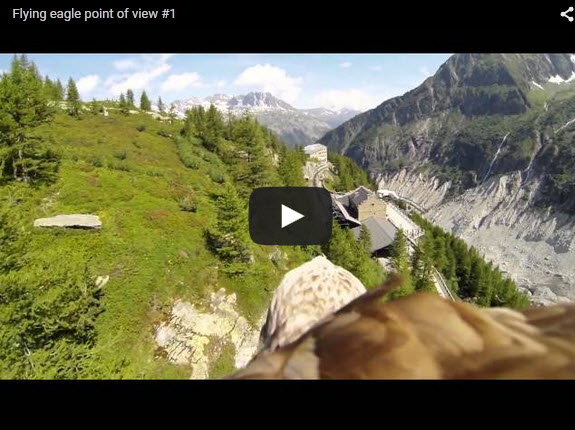 The footage, which is going viral, was allegedly shot on a GoPro camera. But who exactly is responsible for the footage isn't yet known. According to The Local, a French newspaper, "for now, the author of the video remains unknown, but until then we can only watch and admire.”

With wingspans that range up to 90 inches, bald eagles can reach speeds of up to 35 miles per hour—faster than this guy in the video.

And, contrary to popular opinion, the bald eagle was removed from the endangered species list in 2007. Today, bald eagles now thrive in every U.S. state.